For those of you who played Vanilla World of Warcraft, do you remember what the dungeons used to be like? For example, just think about the Sunken Temple in Swamp of Sorrows. That dungeon was a maze. Multiple levels crawling with ghosts and dragons. Navigating the dungeon without a map was a challenge on its own. And should I even mention Blackrock Depths? Probably not, that was basically a 5 man raid. But man, did I have some good times with friends trying to finish the dungeon in its entirety before we went to bed are some of the fondest memories I have to this day. Dungeons could last hours and hours, and you wouldn’t even see the final boss. What happened? 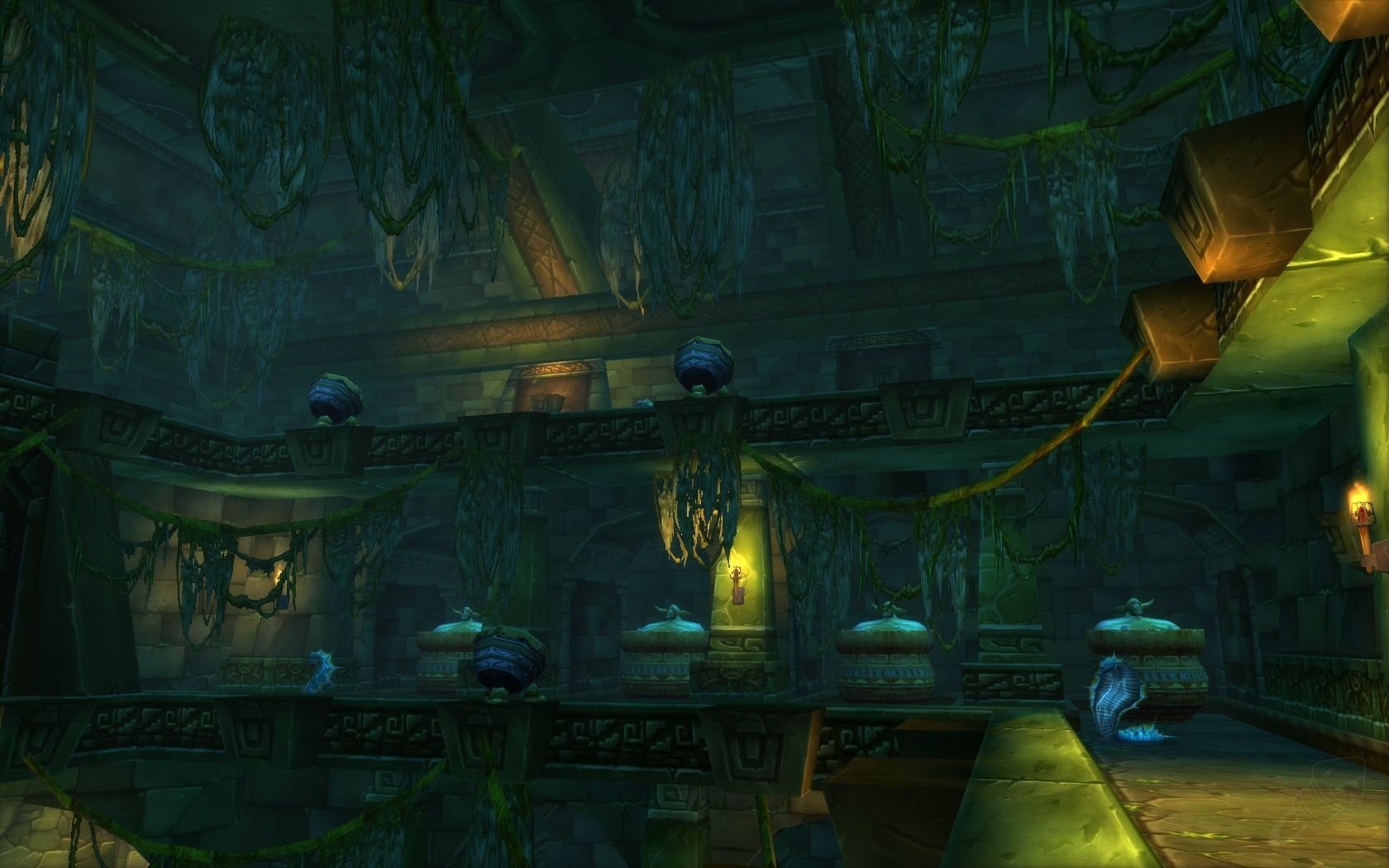 Well, as Blizzard simplified World of Warcraft over the years, and made it casual-friendly, they ruined the RPG dungeon experience completely. Now you have simple linear dungeons with maps that show you the way, where the next boss is, and so on and so forth. Keep in mind, I’m not saying the dungeons are bad. In fact, I love Battle For Azeroth’s dungeons, especially the Waycrest Manor. That dungeon is a masterpiece. I’m just saying they do not feel like RPG dungeons anymore.

Well, while we might not get back that feeling we had when running Sunken Temple and Blackrock Depths, Blizzard has something else in store for us. And something is the Legion’s Mythic+ Dungeon System.

Mythic+ is a system of scaling difficulties in dungeons. You have your regular Normal, Heroic and Mythic difficulties by default. Well, Mythic+ takes that to another level and makes it that much more fun for the player. In Mythic+ dungeons, you and 4 other party members acquire a “Keystone“, an item that determines the difficulty of Mythic+. For example, a +2 Keystone is going to be easier to complete than a +10 Keystone. 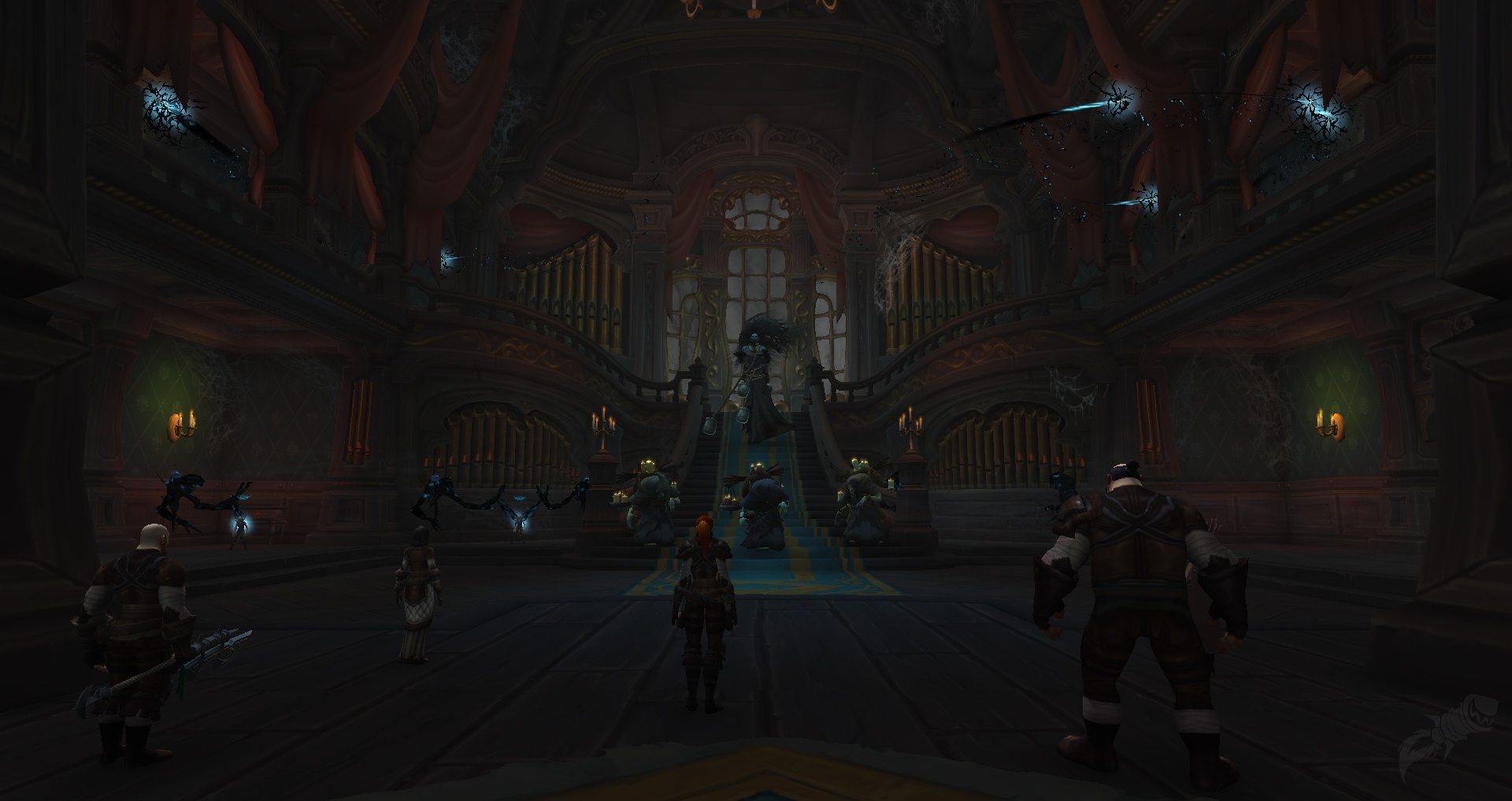 What Mythic+ also does excellently, it puts a timer on each dungeon run to make things more intense and fun. Are you going to finish in time for that 3 item reward? Will you upgrade the key with +3 or +1, or plain deplete it if you fail to complete the dungeon? It all depends on you and your party composition. That’s why the Mythic+ system has been praised since its reveal during Legion expansion. Players absolutely loved Mythic+ and what it brings to the table. Now, if you aren’t a hardcore raider, you could still receive decent rewards via the weekly chest. Weekly Mythic+ chest is a reward you get at the end of each week. The contents of the chest depend on what is the highest Mythic+ Keystone you have completed. For example, if your highest Keystone was +5, the rewards are going to be smaller in number and item level than if you completed, say, a +12 that week. This is what makes the player strive to complete the Keystones that are more difficult.

Also, what makes Mythic+ even more fun, is its “Affix” system. Affix is an enhancement to the enemies in the dungeon. Each key can have up to 3 affixes, and they change each week in a set rotation. Affixes make the enemies stronger and tougher to kill. I will list some of the affixes below, so you get the idea of how it works.

These are the Affixes that are rotating each week. However, it is not possible to get a combination of affixes that make the dungeon unbeatable, so that is a good balance by Blizzard. Some dungeons are easier to complete with certain affixes and some are harder, it all depends on the Keystone level. For example, I know for a fact that +10 Tol Dagor with Bursting, Necrotic and Teeming is just painful to complete, and at certain times I just avoid it. But when I do get a +10 Tol Dagor with similar affixes, I usually just order a Mythic+ boost have the professionals complete it for me. And not even once have they failed to complete even the hardest dungeons with the trickiest combinations of affixes.

If you want to get those high-end items and boost your item level, but you don’t have a party that is good enough to complete a +10 or higher Keystone, then your only option is to use boosting services. I have personally been ordering regular Mythic+ boosts and I have never encountered a party of players that was unable to fulfill my order or not complete the dungeon in its entirety. All you need to do is place an order and wait for the invite in-game. You will be greeted by 4 amazingly geared and skilled players that will use their own key to boost your through the dungeon, while you watch Netflix and wait for them to complete. And then, on reset day, go ahead and open your Weekly Chest and marvel at the rewards you got. I guarantee it will feel so good to get a titanforged +10 item in your chest after completing the boost. 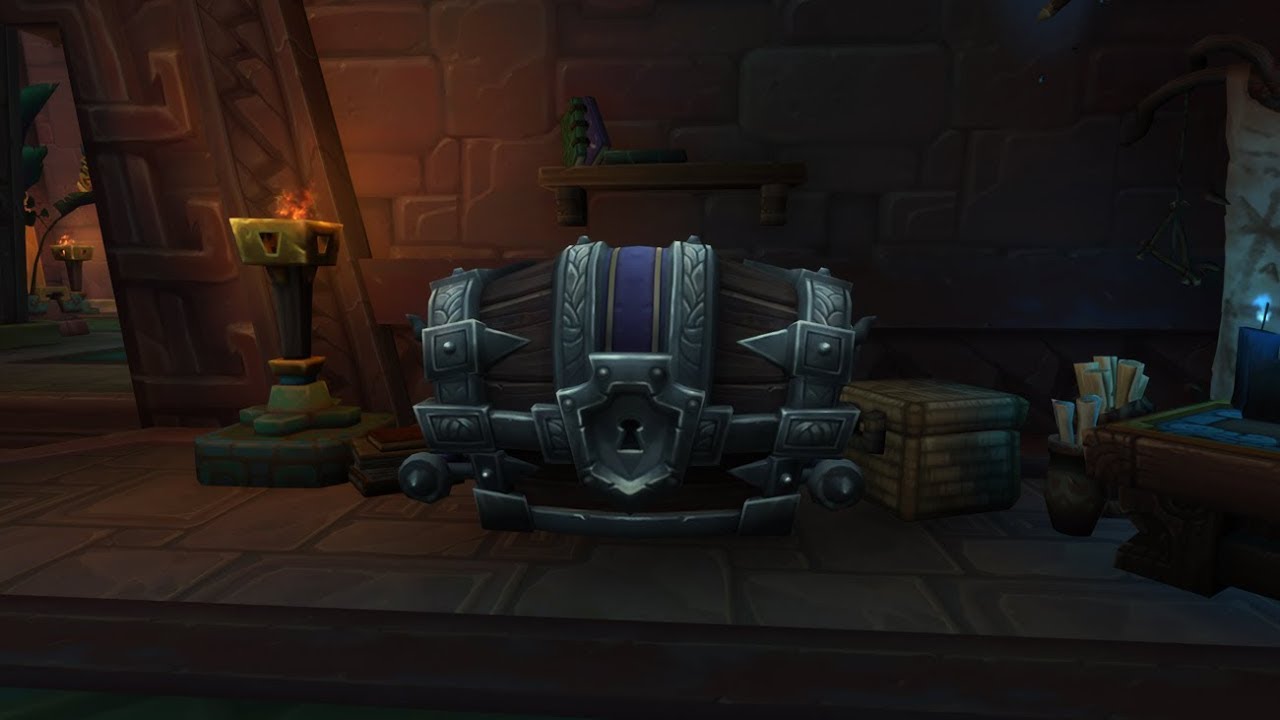 Overall, the WoW Mythic Carry is the best thing you can order for your character, as it is relatively cheap and also can be done in a matter of hours. So, if you’re thinking about that Weekly Chest, go ahead and place an order and the professionals will do the rest while you chill.