All our services are delivered by experienced boosters who are heavily incentivized to achieve the best possible outcome for you. However, if you experience any issue don’t hesitate to contact us!

We are available 24/7 to assist you with your order or answer any questions. You can contact us by email or by using our chat widget found in the corner!

We have a huge selection of services. Don’t hesitate to contact us if you would like to order a service currently not listed!

Your order will be completed as soon as possible. If we require more information from you we will contact you!

Orders are processed in the order we get them. If you would like your order to be processed right away place your order as soon as possible to avoid any unnecessary waiting!

The travellers, then, were promenading, at three o’clock, about the streets of the town built between the banks of the Jordan and the spurs of the Wahsatch Range. They saw few or no churches, but the prophet’s mansion, the court-house, and the arsenal, blue-brick houses with verandas and porches, surrounded by gardens bordered with acacias, palms, and locusts. A clay and pebble wall, built in 1853, surrounded the town; and in the principal street were the market and several hotels adorned with pavilions. The place did not seem thickly populated. The streets were almost deserted, except in the vicinity of the temple, which they only reached after having traversed several quarters surrounded by palisades. There were many women, which was easily accounted for by the “peculiar institution” of the Mormons; but it must not be supposed that all the Mormons are polygamists. They are free to marry or not, as they please; but it is worth noting that it is mainly the female citizens of Utah who are anxious to marry, as, according to the Mormon religion, maiden ladies are not admitted to the possession of its highest joys. These poor creatures seemed to be neither well off nor happy. Some—the more well-to-do, no doubt—wore short, open, black silk dresses, under a hood or modest shawl; others were habited in Indian fashion.

Why is the moon sometimes out during the day?

Will we ever discover aliens?

How much does the Earth weigh?

How do airplanes stay up?

Once the boost has been completed you need to confirm on our website that it is indeed 100% finished!

After you have chosen the service you wish to purchase place the order and make payment via our payment gateways!

Once the order has been placed you need to contact us with some additional information so we can begin the boosting!

Once the boost has been completed you need to confirm on our website that it is indeed 100% finished!

Now that you are more powerful you will be able to enjoy the game all the more. Don’t forget to tell your friends about us!

First of all, what is Decay in Overwatch? Decay happens when you don’t play competitive mode for a while. Your rating slowly starts “decaying” and you lose all the progress you’ve made. This can be tricky on higher ranks, where decay is a bit higher than in lower brackets. So, basically, you have to keep playing games in order not to lose any rating. In case you don’t have the time to play the game as much, don’t worry, BoostArmory has everything you need. Order our Overwatch Anti Decay service and you’ll no longer have to worry about losing your rating again.

If you have been playing Overwatch for a while, and grinding the games consistently, maybe you don’t even know that decay is a thing. Well, it’s very real, and it’s in place so that the brackets balance themselves out. If you stop playing for a while, the higher rank you are, the more rating you will lose over time. Blizzard has implemented this in hopes that players will keep playing Overwatch, which kind of worked. There are currently 8 ranks in Overwatch, which are as follows:

The higher rank you are, the more games you need to play in order not to lose any rating.

Why you should buy Overwatch Anti Decay service

Imagine you’ve finally gotten to Diamond, or even Master or Grandmaster. After hundreds of games and hours played, you’ve finally gotten it. But now it’s time to relax and go on a vacation or something. By the time you return, you will see that your rating has decayed and you’ve basically lost all your progress while you were away. All that hard work and grinding for nothing in return. Even the rewards at the end of the season will be lower than you have previously expected. That’s exactly the kind of scenario high ranking Overwatch players are afraid of. Leaving the game of a while and returning to nothing basically. 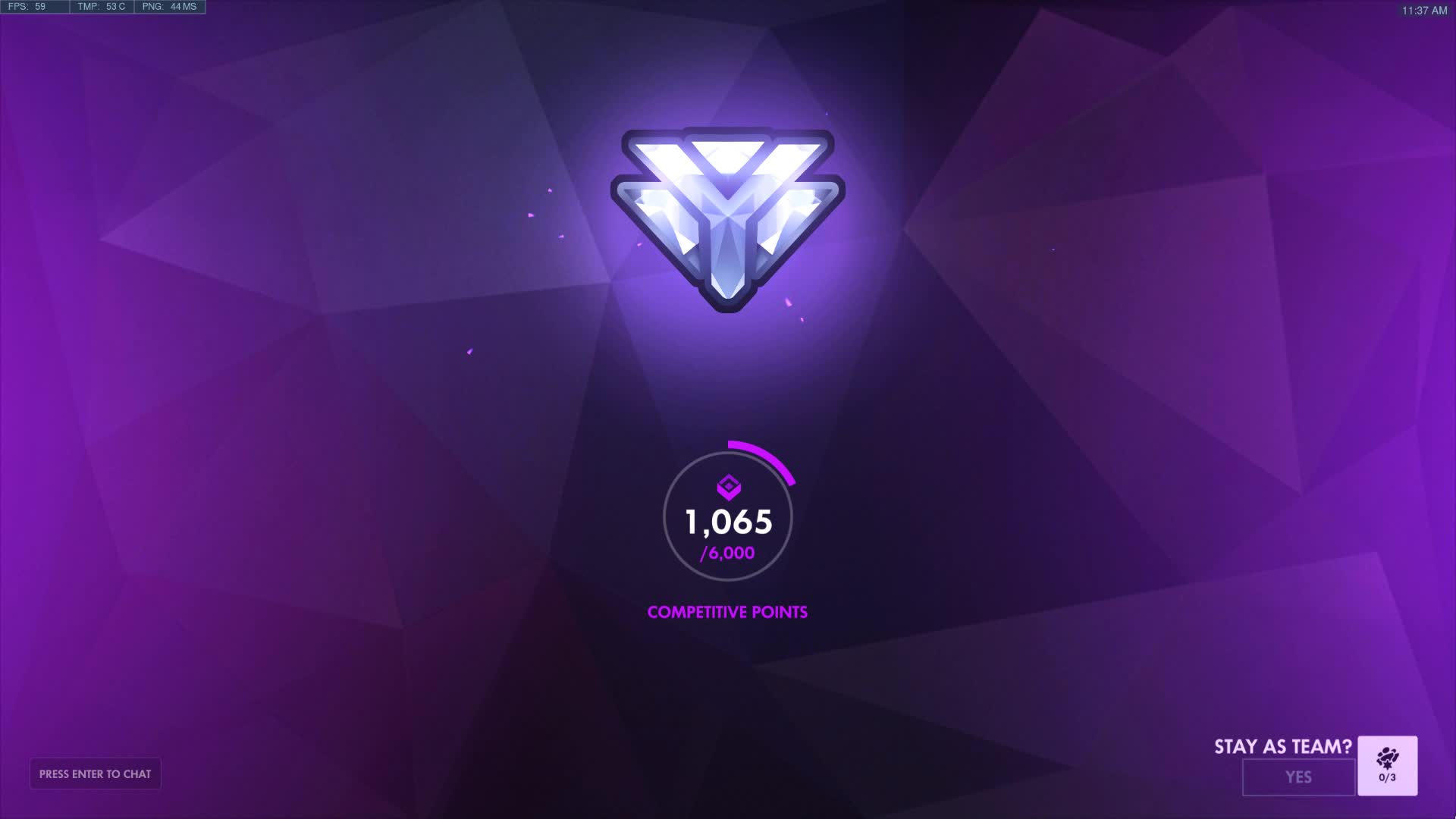 Well, worry not, BoostArmory will take care of everything. Our professional boosters are some of the best players in the world and are also in the Top 500 in each region. So, the person taking care of your account while you are away is a professional player who will not let you down. You can go away from the game for a while, and by the time you’re back, your account will be just like you left it. You’ll receive all the rewards you expected. It will be just like you never left.

So, if you’re planning on taking a break from Overwatch, consider ordering our Overwatch Anti Decay service, and you will not regret it. You will be met with superb customer support and exceptional service providers. We hope to hear from you soon!

We are a team of professional gamers who wish to provide quality yet affordable in-game services in the form of boosting and power leveling. We are dedicated to creating a business where you get exactly what you need without compromises. We take account security very seriously and try to always solve any and all issues that might come up during the boosting process. We hope you will enjoy your new found powers no matter which service you order from us!